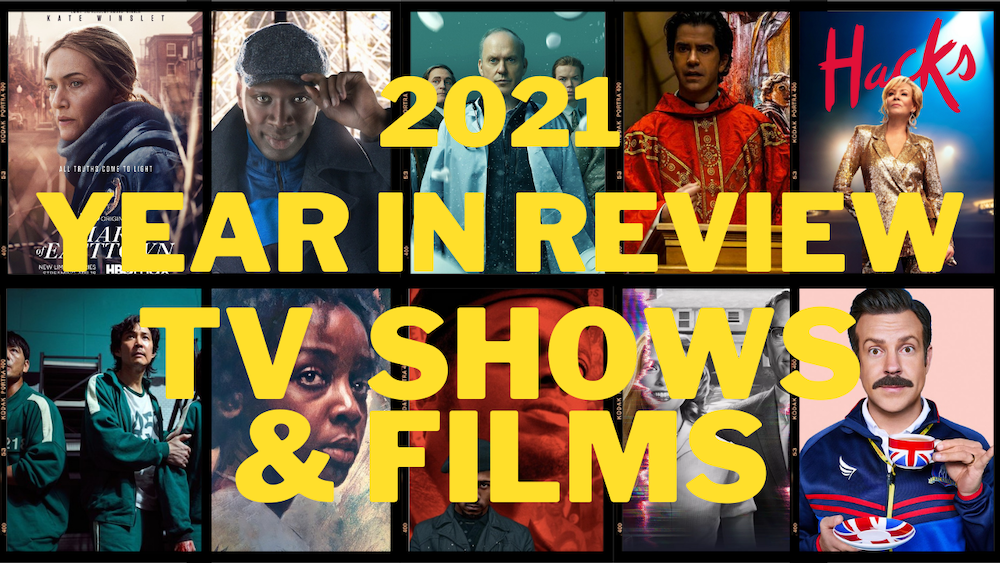 2021 is coming to an end, and this year, Jocelyn & Graham have had an absolute blast bringing you our podcast episodes week in and week out throughout this year. It's officially mid-December, and as we've done over the past three years, we compile a list of TV series and movies we think were the best of the year. We curate our list and compare it to lists from several other publications dedicated to reviewing TV series and films like we do. However, in keeping in line with our podcast's core tenet, you'll notice our Top 20 list only focuses on TV series and films which were released only on streaming platforms such as Netflix, Hulu, Prime Video, Disney+, Apple TV Plus, HBO Max, and others.

On Tuesday 14th of December, 2021, we released our Top 20 TV Series & Films 2021 podcast episode where Graham & Jocelyn revealed the TV series and movies on the list. A large number of the shows and films selected had been discussed by Graham & Jocelyn throughout the year, so they also included highlights from those prior episodes.   Two days later, we released a short, scripted video of our Top 20 TV Series & Films 2021 on our YouTube Channel   in an effort to provide our listeners and followers with more than one option to access our contents whether as podcast episodes or in video content.

We're very grateful for your support and fealty to Kickin & Streamin Podcast, and we hope we've brought value to your binge-watching experience on a weekly basis with our take and breakdown of our, and hopefully your favorite TV shows.

Happy and safe Holidays, and see you back here! 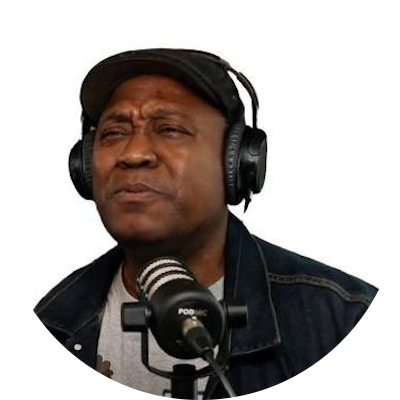 WATCH: Only Murders In the Building? Hell Yeah!!! (YouTube…

Did you Kickin & Streamin Podcast has a video version of our weekly podcast? We understand that some people love the podcast-listening experience whi… 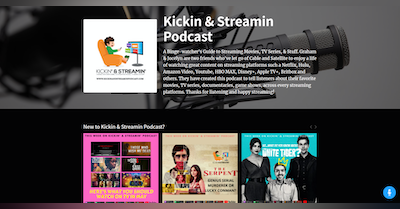 Hello everyone! We are happy to announce that as of May 16, 2021, our website www.kickinandstreaminpodcast has a brand new face and it looks absolutely …